I’ve never had major problems with this before, but there a few complications thrown in this time that I thought worth documenting.

I’m running a fully encrypted system (LUKS) on a Dell M4600 laptop. This has worked really well with a single extra password prompt on bootup, but when it came to using preupgrade, there were a few issues to cleanup before I could upgrade smoothly, silkily and successfully.

This was solved by adding reboot=pci as a kernel boot option in /etc/default/grub to the ‘GRUB_CMDLINE_LINUX=’ line (this is where grub2 stores its default options).

After rebooting into upgrade, no upgradeable install found

This turned out to most likely be a firmware issue in the Dell’s SATA controller. It turned out my partitions were slightly corrupted resulting in preupgrade bailing with a ‘GPT corrupt’ error. Not enough to cause any issues with day to day running, but enough to be a problem when using preupgrade. I switched the SATA options in bios from ‘Raid On’ to ‘AHCI’. This prevents the corruption from reoccurring, and fortunately was safe for me to do with my setup. I then followed the detailed instructions in this FedoraForum post to restore my partitions. The first post details the repair and the tools needed (gdisk, parted).

This was solved by re-installing the fedora-release package on the F16 install.

However as is always the case, each time I read around whilst trying to solve issues on Linux, I find a drastically better way of doing things. This time round I discovered rpmconf.. a tool for helping you track down and merge all those .rpmnew .rpmsave config files after package updates.

Giving it the following command line options you can find all the files needing attention, and pipe them into merge tools like meld or vimdiff. Much better than my previously cobbled together scripts!

So all in all a bit of a mission, but what can I say I’m addicted to free upgrades!

Jon's expertise in web development is legendary and he oversees all technical aspects of our projects from development to hosting (all through the command line!) Jon is excited by the latest techniques and keeps the company on track by finding ways to adopt new practices into our workflow. 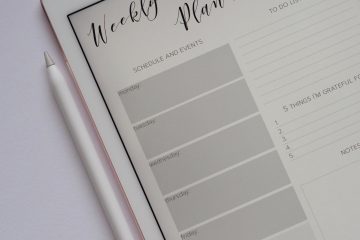 The To-do list is a big thing in most people’s lives now. Read our Medium post to get tips on how to break free from the oppression! https://medium.com/@hosting.fluid7/how-to-prioritize-your-to-do-list-2062941f907b 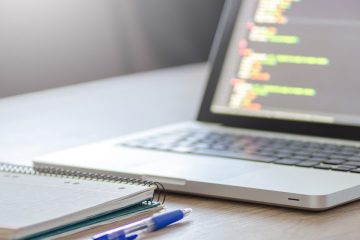 Looking to eke out some more performance from my shared server sites running on CENTos, I decided to re-investigate the methods I’ve been using to optimise mysql. I’ve found another new tool to me that Read more… 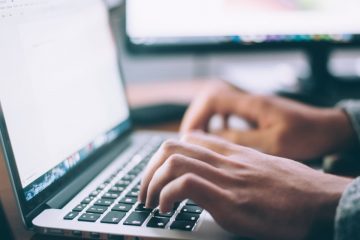 Running tmp and swap from your fast SSD in AWS